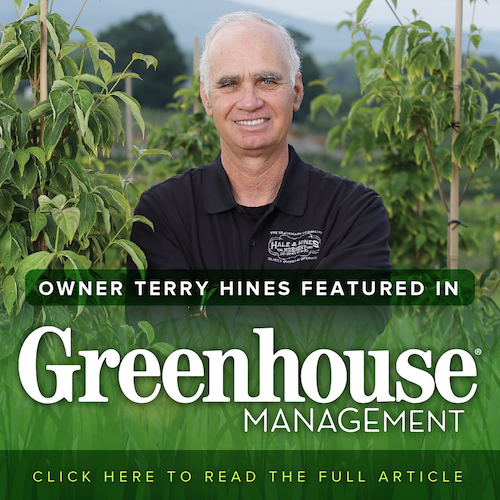 Our first container tree production began in the spring of 2003. We now have 300 acres of container production, primarily large shade and flowering trees in 15, 30 and 45 gallon containers (from 5′ to 3” caliper).

Hale & Hines Nursery, Inc. strives for excellence in the products that it sells and the relationships it enjoys with its customers.

We have been in business since the spring of 1978. A family business founded by J.T. Hale and his son-in-law, Terry Hines. Mr. Hale sold his ownership in the nursery to Terry in 1998. Terry has been and still is the President of Hale & Hines with his sons James (General Manager), John (Field Production Manager), and Peter. All ownership remains within the Hines family. The majority of our employees have been with the company on a long-term basis (10+/- years). 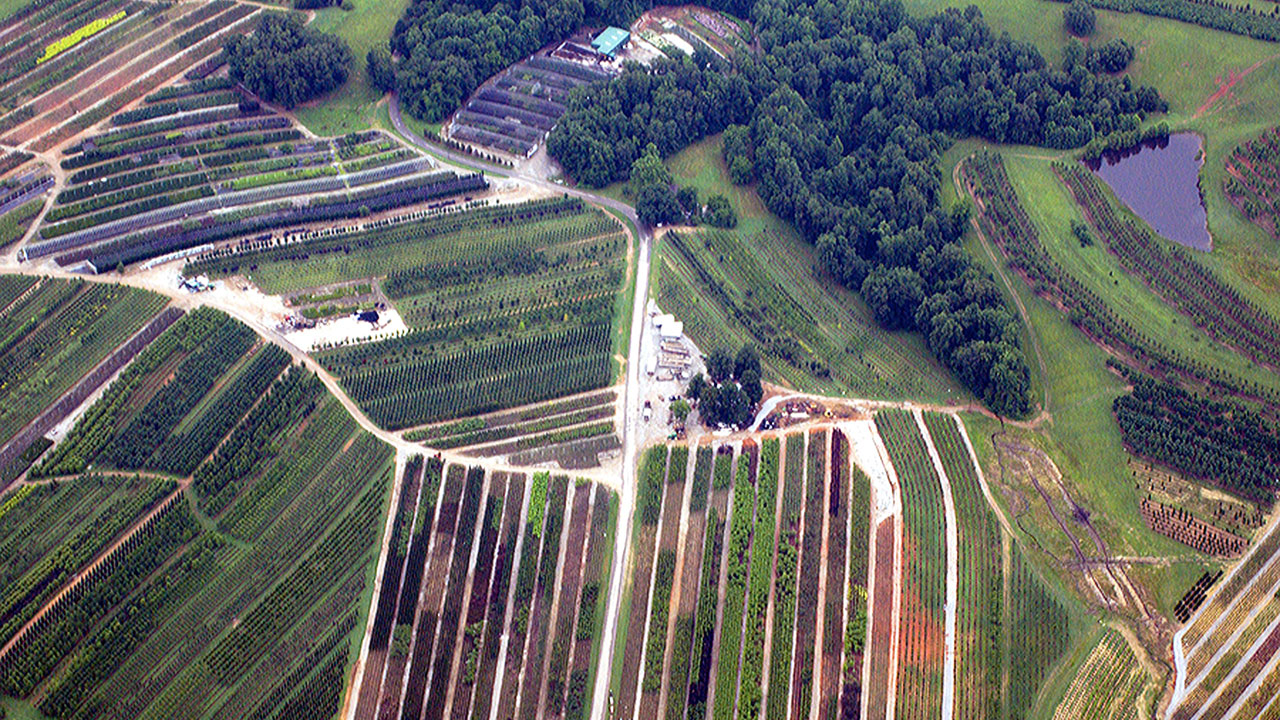 All land used for production was previously farm land. Our company is committed to the conservation and protection of our natural resources as evidenced by the following facts: